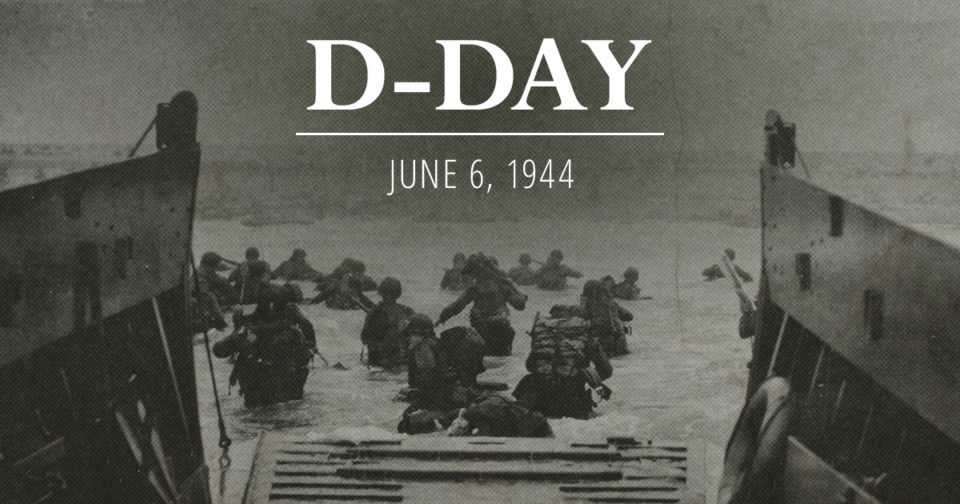 Come and stand in memory

Of men who fought and died

They gave their lives in Normandy

Remember them with pride.

Who in civvy life were tailors

and men who worked machines.

And men from USA

Forces from the Commonwealth

They all were there that day

To Juno, Sword and Utah

That’s where the ramps went down.

The battle raged in Normandy

Many lives were lost

The war must end in victory

And this must be the cost

When my life is over

And I reach the other side

I’ll meet my friends from Normandy

And shake their hands with pride.

We can never say thank you enough for your service and your sacrifices you made.

For saving the world and our way of life from an evil tyrant and madman.

Some gave the ultimate sacrifice, some lost brothers in arms,

But they all put their courage on the line

and today we celebrate all of those who are part of the Greatest Generation!

From The Site, “Combined Operations.”